On 30 August 2022, the President of Ukraine signed two important laws on the way to the gradual approximation of Ukrainian legislation to EU customs legislation, namely:

The adoption of these laws means the fulfilment by Ukraine of its obligations stipulated by the Association Agreement between Ukraine, on the one hand, and the European Union, the European Atomic Energy Community and their member states, on the other hand.

The Convention on the Simplification of Formalities in Trade in Goods will allow the use of a single customs document that can be applied as a declaration or document on export, transit or import.

In other words, a single customs declaration will be used for customs clearance of goods (regardless of who carries out the import/export operation or transit, and in which European country). Such a document will be valid for the customs authorities of all countries where the cargo is delivered.

It should be noted that the sample form of the single document has not yet been published on the website of the Verkhovna Rada of Ukraine. Perhaps this is due to the fact that Ukraine has not yet acceded to the mentioned conventions in accordance with the established procedure, because the accession comes into force on the first day of the second month after the submission of the accession document, and Ukraine submitted the accession documents only on 31 August 2022.

It is assumed that Ukraine will be able to use the advantages and simplifications that are in effect in 35 other countries that are members of this Convention (EU countries, Austria, Finland, Iceland, Norway, Sweden, Switzerland).

The Convention on a Common Transit Procedure is based on the NCTS technology, which makes it possible to establish an exchange of information at all stages of customs clearance of goods using electronic messages in real time.

That is, the member states of the convention receive benefits in the form of:

A significant acceleration and cheaper movement of goods, from which all participants in the supply chain will “win” (exporters, carriers, importers), is expected.

The accession of Ukraine to the aforementioned Conventions will provide Ukrainian entrepreneurs with wider opportunities for exporting and importing their goods and will simplify the formalities of trading Ukrainian goods on the international market. In turn, this will increase the investment attractiveness of Ukraine, stop the corruption oppression of entrepreneurs and decrease the volume of “grey” schemes for the supply of goods.

Currently, Ukrainian entrepreneurs have some time until the beginning of October 2022 to figure out all the intricacies of the “customs visa-free regime” and to prepare for the new opportunities in customs affairs. 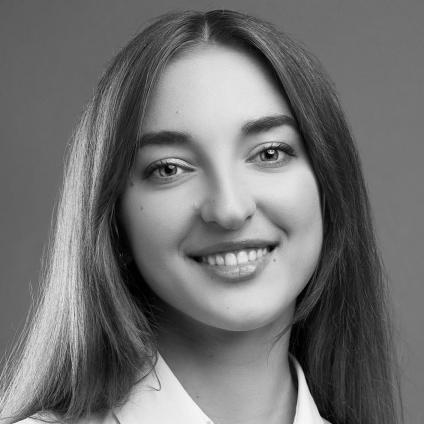 E-RESIDENCY: HOW A FOREIGNER CAN OPEN A BUSINESS IN UKRAINE

LAW NO. 2480 REDUCED THE TAX BURDEN ON “GREEN” GENERATION

IN THE “GREEN” ENERGY SECTOR OF UKRAINE, THERE HAS NEVER BEEN A CRISIS OF THIS SCALE: A SOLUTION HAS BEEN NAMED

VLADYSLAV SOKOLOVSKYI: “WE NEED VICTORY NOT ONLY ON THE MILITARY FRONT, BUT ALSO ON THE ENERGY FRONT!”