Protection of the Customer’s Interests in the Criminal Proceedings

The Prosecutor General’s Office instituted criminal proceedings under Part 5 of Article 191 of the Criminal Code of Ukraine against the company being a customer of Sokolovskyi and Partners. The proceedings were instituted in connection with the company’s application for the VAT refund of UAH 18 million. The prosecutor supposed that the company was claiming the VAT illegally. Within the criminal proceedings, the prosecutor filed six petitions for attachment of the company’s accounts in the total amount of UAH 7,500,000 one by one. When defending the customer’s interests, the attorneys managed to procure in three cases that the investigative judge dismissed the petitions; in three other cases, the investigative judge satisfied the prosecutor’s petitions. In one of them, the attorneys had the ruling of the investigative judge revoked by the Kyiv Court of Appeal. In two other cases, the investigative judges themselves revoked their rulings by the attorneys’ petition. Thus, the attachment of the funds was lifted, and the company being a customer of Sokolovskyi and Partners was free to administer them. The criminal proceedings were instituted against the prosecutor for his illegal actions, and he did not submit any other petitions. 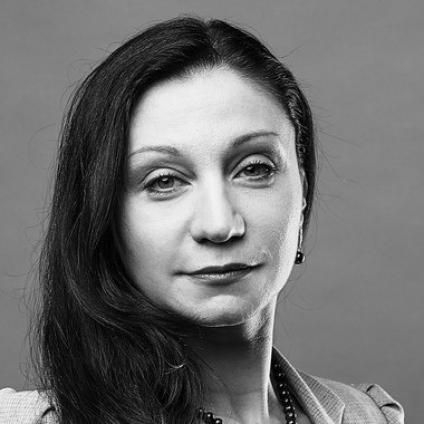 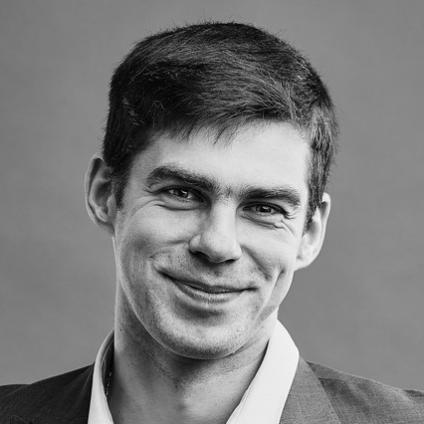