The software developing company asked to protect the intellectual property rights to the software product it had developed together with a group of software developers. The challenging thing was that the parties had not signed all necessary contracts before the development of the product; instead, most arrangements were oral. The software product was estimated to cost around EUR 3.5 million by the developers. Consequently, there was a dispute between the developers regarding distribution of the amount received from the customer. The law firm prepared all the necessary legally significant documents and conducted negotiations with the group of developers on behalf of the IT company. When defending the IT company’s interests, the attorneys managed to gain the result that satisfied the company and was acceptable for the group of developers. 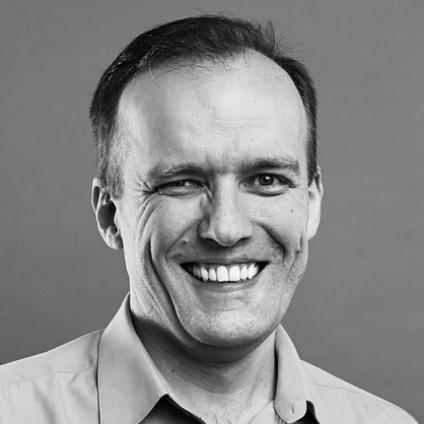